The 2019 Club Championship took place over the past weekend. Kevin Swiffer Wall managed a Sunday back-nine charge posting a 32 to get into a playoff with Corey Derksen. Kevin managed to birdie the first playoff hole to win his third Club Championship in the last 4 years. Tied for 3rd place and 3 shots back were Austin Wiebe and Tyronne Wall, and rounding out the top five, Tim Friesen and Caleb Suderman.

In the Senior Division, Jake Wall cruised to a 4 shot victory posting a tight round of 72 which included 15 pars. Tied for second in the seniors with scores of 76 were Dave Klassen and Bob Derksen.

In the Ladies Division, Lexie Elias posted a score 88 to capture her first Club Championship title since 2015. Janet Ginter finished one stroke back and Shanley Peters posted 92 to finish in third place.

Bringing back the Junior Division, Brett Bergman captured the title with a score of 83. Ty Harder finised in second place with a 96. 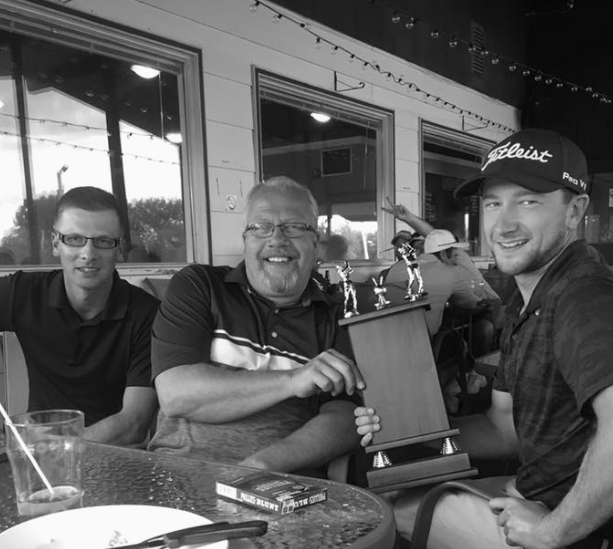